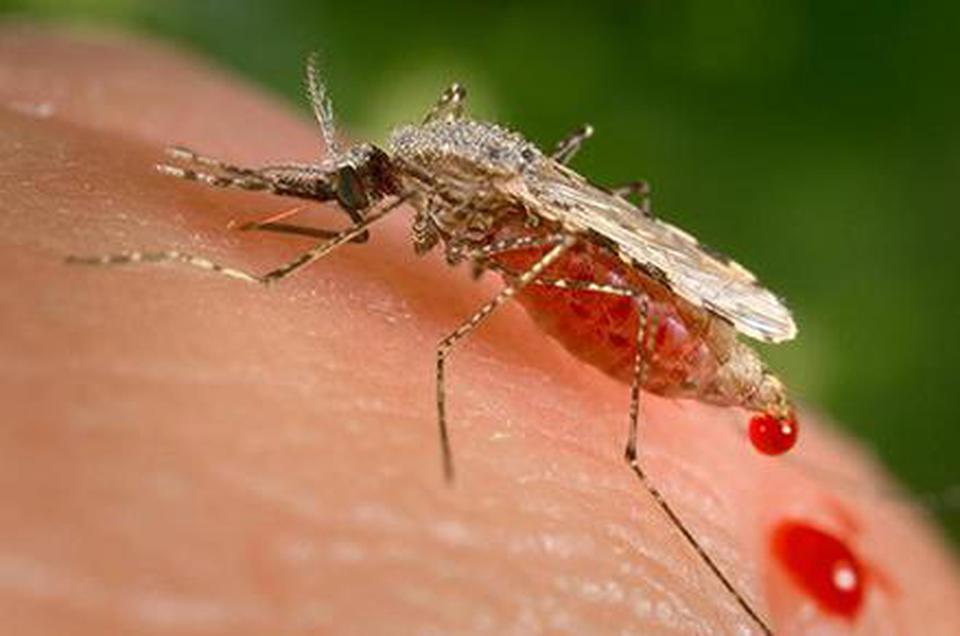 Recently,Scientists in the United States had taken a major step toward developing a “mosquito birth control” drug to curb the spread of malaria and other killer diseases blamed for hundreds of thousands of deaths a year.