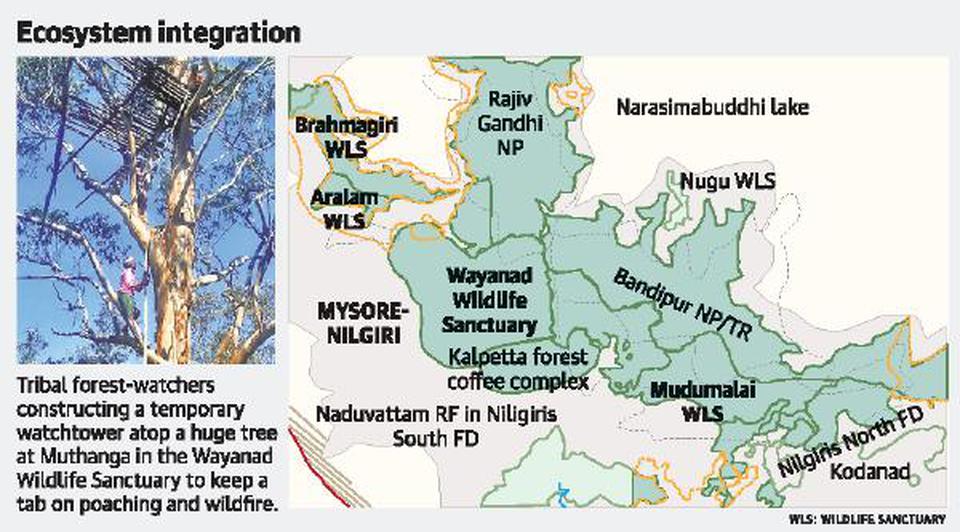 With the rise in mercury in the Nilgiri Biosphere, the seasonal migration of wild animals from wildlife sanctuaries in Karnataka and Tamil Nadu to the Wayanad Wildlife Sanctuary (WWS) has begun.