Oceans are heating up at a quickening pace:UPSC 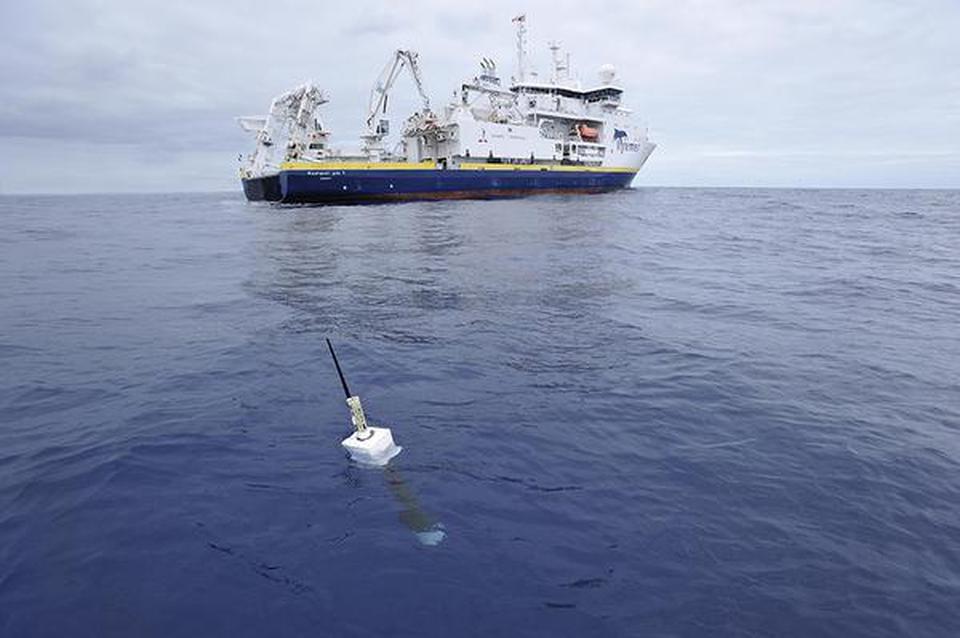 As per the new study, ocean warming is happening at far increasing rate compared to earlier studies of IPCC (Intergovernmental Panel on Climate Change).The findings in the U.S. journal Science, led by the Chinese Academy of Sciences, debunk previous reports that suggested a so-called pause in global warming in recent years.

About 93% of excess heat — trapped around the Earth by greenhouse gases that come from the burning of fossil fuels — accumulates in the world’s oceans.