After the inevitable exit 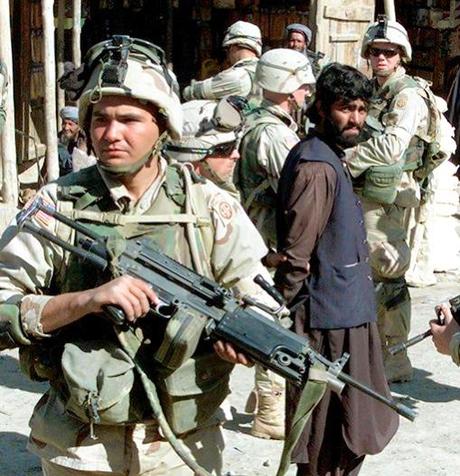 Trump had ordered the Pentagon to prepare for the withdrawal of 7,000 American troops deployed in Afghanistan, about half of the U.S. contingent in the country.